Without control flow a program is just a list of statements that is sequentially executed. In this section we cover how to conditionally or repeatedly execute code blocks by means of the if, while and for statements.

For conditional execution we use the if statement. In order to get familiar with its syntax let’s explore the following function that tells whether a given year is a leap year or not.

In general, if statements are compound statements made up of zero or more elif clauses and an optional else clause. Note that the keyword elif is short for else if.

The body of each clause needs to be indented since this is Python’s way of grouping statements. The Style Guide for Python Code suggests using 4 spaces per indentation level.

It is used for repeated execution provided that a condition is true. Our first hands-on experience with looping in Python will be computing the greatest common divisor of two natural numbers $a$ and $b$ by means of the Euclidean algorithm.

Note that we are taking advantage of multiple assignment in Python. In the statement a, b = b, a%b, the right-hand side is always evaluated fully before actually setting the values to the left-hand side, which can be quite useful.

The for statement in Python differs from what you might expect if you come from C-based programming languages.

Rather than giving the programmer the ability to determine both the iteration step and halting condition, for loops in Python iterate over the elements of any sequence, in the order that they appear. A sequence may be an iterable object, such as a string, a list, a dictionary etc.

Its readable syntax specifies the variable to be used, the sequence to loop over with the in keyword to link them, just as we described in the Lists section:

When looping over integer subsequences, the range() type is useful. Let’s explore it through different examples:

Note that the stopping point is never part of the generated sequence. As a sidenote, with range() we do not obtain a list per se but another iterable object. Its advantage is that it always takes the same small amount of memory.

Let’s write a piece of code such that, given $n$, it prints the $n$-$th$ Fibonacci number:

and translate it into Python:

It is apparently equivalent until we actually execute it and dig into its intricacies:

In Python, any change we make to variable i in the suite of the for loop is overwritten. Moreover, we can still access i once the loop is finished. It is illustrative to remind that the first line of the code is equivalent to

The break and continue statements 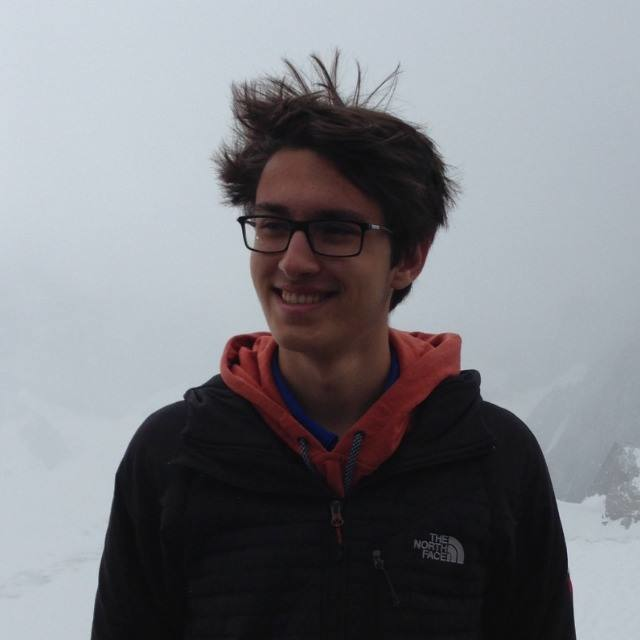